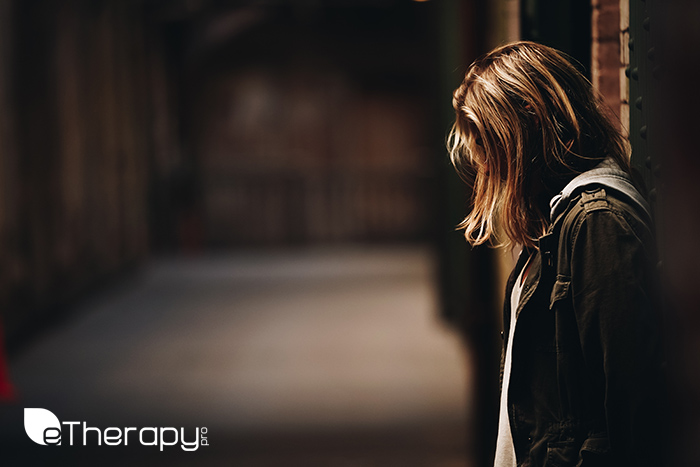 Obsessive Compulsive Disorder: You have to wash your hands again. You have no choice. If you don’t, something awful will happen. Absolutely terrifying. Just wash them one more time then you are safe. Just one more time. Again. And another time. Again.

This may sound like fiction, but it is the truth for the many people living with Obsessive Compulsive Disorder (OCD). OCD is an anxiety-based disorder where there are intrusive thoughts in the person’s mind that cause tremendous worry and anxiety. Those thoughts somehow become calmed or at least minimized when the person performs some specific action, like hand washing, checking the stove, walking around the house checking doors and windows. And this action will have to be repeated many times, dozens of times, maybe hundreds of times. It is possible that a person with a hand washing compulsion will wash their hands so many times they become raw and start to bleed.

It’s hard to say what the origin of OCD is, but likely the person has an anxiety disorder to begin with, and somehow the anxiety at one point became lessened after the person did a certain action. They learned then that after they do a certain thing, it gets better. The anxiety gets worse, so they keep doing the behavior more and more, and in some ways it becomes like an addiction, where they need to do this repetition just to get the same results.

Obsessions are repeated thoughts, urges, or mental images that cause anxiety. Common symptoms include:

Compulsions are repetitive behaviors that a person with OCD feels the urge to do in response to an obsessive thought. Common compulsions include:

Not all rituals or habits are compulsions. Everyone double checks things sometimes. But a person with OCD generally:

OCD like the rest of the anxiety disorders can be managed and eventually overcome with help. Also like the other anxiety disorders, this is best treated sooner rather than later, as it gives a much better prognosis, and in the end, less time spent suffering with this illness.

Talk to an Expert about OCD today! Start a trial of online counseling.