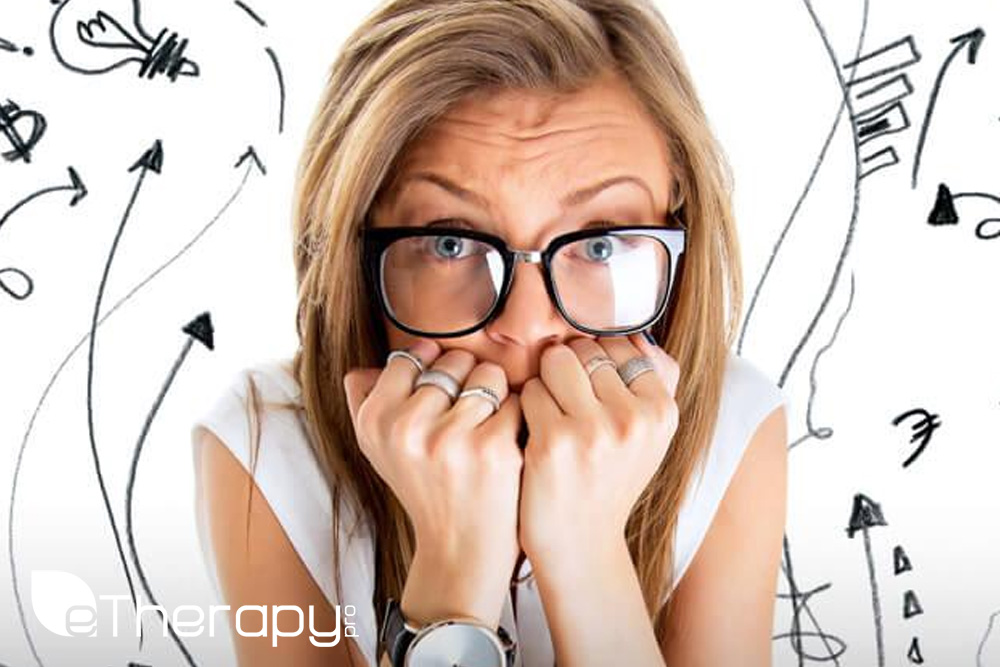 Do you know how common is anxiety? As per 2015 estimates, 3.6 percent of the people of the world suffer from one or the other form of an anxiety disorder. There are a total of two hundred and sixty four million people living in the world who suffer from anxiety. Anxiety and depression both have higher prevalence in the female population compared to the male population with 4.6 percent of females suffering from these disorders compared to 3.6% of the males. Females have nearly double the prevalence than males. When age groups are compared for prevalence, no significant differences exist between the different age-groups except for the elderly, who show a relatively lower prevalence. (Apps.who.int, 2018) How common is anxiety? Now, this question does not carry any importance. How to find a solution, this is important.